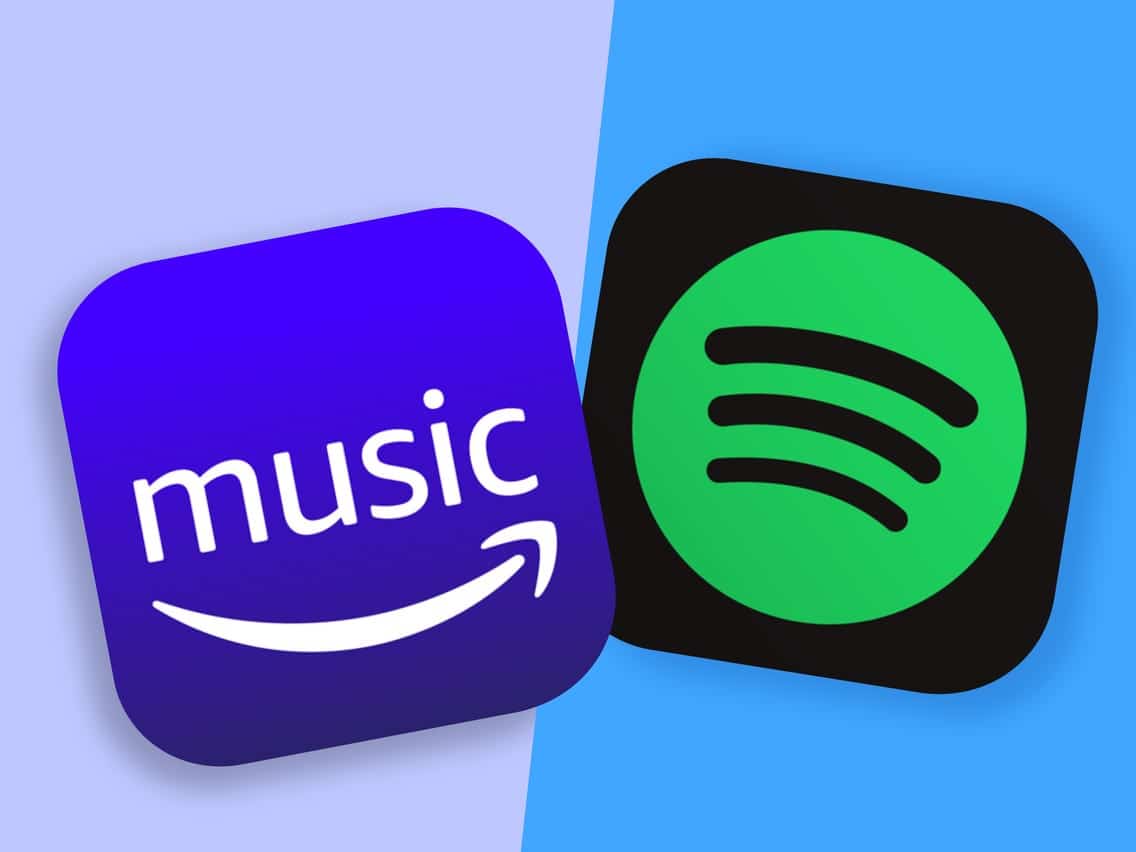 Amazon Music vs Spotify is our piece for you fellas, Enjoy it.

In this world of tensions and worries, everyone wants the best and relaxation time to enjoy “ me time “. And, it needs certain things to deal with anxieties some people want to be in a friend’s gathering and hang out with their loved ones while some needs late night relaxation along with musical app having the latest and of their favorite songs and it is enough to distract their minds from the depressions.

There is a lot of musical apps including, tidal, SoundCloud, Deezer, Shazam, apple music, and many others which provide us with adequate sound and mind peacefulness. But, here we are going to talk about the top 2 musical apps which are; amazon music and Spotify ( listening is everything ). However, it is quite difficult to choose the best between them as both give easy access to their users providing them with almost 60 million songs with extra features and special qualities which make them different from each other.

Both apps are all on their own and offer apps to iPhones, androids, and other smartphones but there is something additional in Spotify as it can connect to google home and video game consoles from Sony. Amazon is also making changes day by day to ensure quality services and have access to smart speakers like Echo and Sonos devices.

Amazon & Spotify; which one should be preferred?

Spotify has some additional features than amazon. And is considered to be the most popular music streaming service. However, we can’t ignore the efforts of amazon to acknowledge its number one streaming services by offering high-fidelity tracks along with some amazing clicks on the app.

Amazon offers a natural and simple method to listen to music. It would be the best choice for those who are looking for casual music services with an easy and understandable method.

Let’s differentiate between their preferable features. So that, we may judge and can choose the best music player to enjoy the rest of life.

In the start, both the players can be used for free. However, it will provide you with fewer features than the paid one and both the services offer a free trial for a month to try their paid version.

If you are not using the paid version, you can listen to any song for free but the functionality would be disturbed by ads. So, if you don’t want interruptions, you may use a premium that needs 10$ per month to let you enjoy ad-free music.

As the name suggests, the premium duo enables two accounts for $13 in one household.

A premium family offers six accounts in one household for 15$/month. Last but not the least, an additional advantage for the students is they can have it for $5/month in premium student.

Amazon’s plans are also not behind and make possible changes to ensure quality and provide their users with several amazing features and plans including, free, HD, prime, unlimited, and Echo.

The free versions in the amazon plan also have hilarious features as the users can enjoy streaming radio with thousands of stations plus listen to the specific songs on demand but the ads are also a part of it.

On the other hand, if you want ads-free music then go with prime music and amazon music unlimited.

Want cost-free access to amazon’s prime music? Be a member of it and you will get it as a part of it. It needs $119/ year and $13/ month and it doesn’t sound expensive as you can enjoy all features and services.

Furthermore, the Echo plan has something very interesting as it offers a single, eligible echo device for the users who just want to listen to the music on a single device for just in 4$.

Apart from other different features, services, and plans of both apps, the interface of them are quite similar, and it is not just about these two although many other related featured apps have similarity and if you have used one, there would be no difficulty to tackle with other one’s functionality.

As we have discussed, Spotify has some more flexibility in its features. So, when it is about the interface, both are offering desktop versions but Spotify’s desktop interface is more refined and eye-catching.

Amazon’s music interface is quite practical. It’s completely different when the user login from the desktop and it may be a drawback as this design creates difficulty for mobile users.

We have seen both the plans, features, and their outlook. But, it should be admitted that now in 2021, there is no clear-cut choice of preferring one on the other. As both are offering several useful features to their users and developing day by day. But Spotify should be preferable to those who want easy access to music from all over the world while prime members should go with the amazon music app.

Finally, with this comparison between Amazon Music vs Spotify, I hope you find it useful.

Do I really need to buy a Chromebook?