What is Math games? play it yourself

What is Math Games?

Math games kind of Cool games that teach you by playing games, as we will see some examples in this article.

This technique could be used by both adults and children to learn Mathematics, it’s fun and useful. 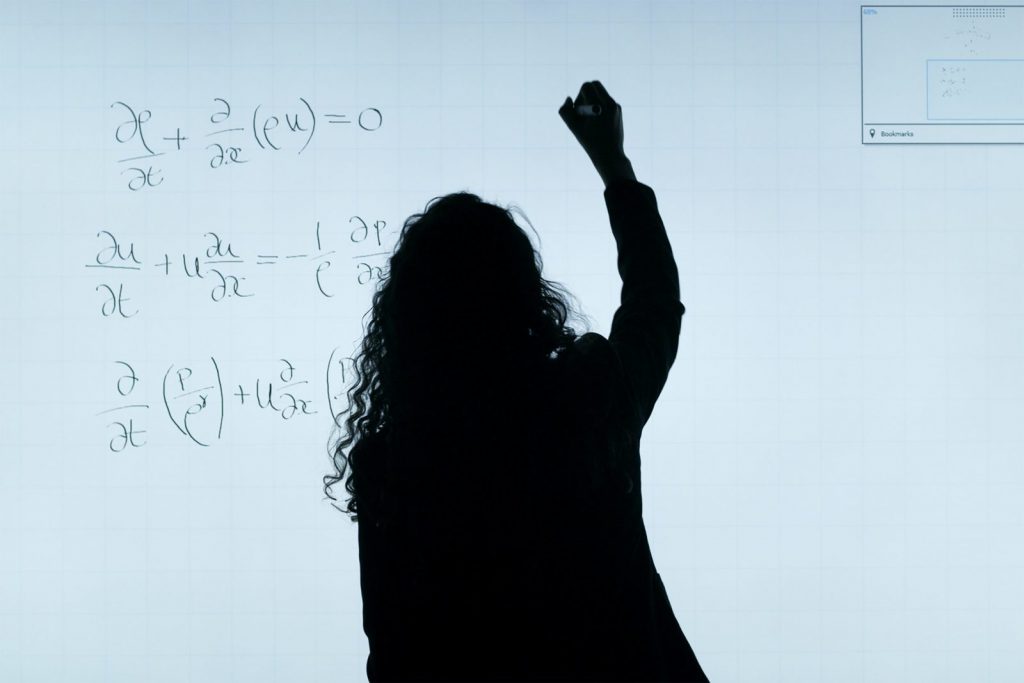 Our team had the opportunity to be a websites developers, so we know some coding 🙂

So we would like to share some of these games with you and we hope you likes it!

Play between two players at the same screen, difference game.

Play between two players at the same screen, Addition game.

Play between four players at the same screen, Memory game.

Problem solving games are fun, educating and can teach you how to solve mathematics problem faster!

There are no doubt that today’s learning methods and techniques are different from past, learning by playing is a great approach for fast and having fun at the same time.

While we can learn so many things by games such as programming and coding, we here at In3case think that we should add value to our valuable user.

We would like to think we are making a change even though if it’s a small one.

We hope you enjoyed this article, we would love to hear your opinions.

DM us if you want us to talk about a specific topic.

Thank you for your time 🙂