We all remember the much-beloved game Minesweeper, that some of us spent hours upon hours simply playing it. Today we are going to answer some of the frequently asked questions about this game.

What is the trick of Minesweeper?

When you click on a square in it, you will get a number; that number indicates the number of mines around the square; the trick is to open new squares without triggering the mines.

Is Minesweeper a game of luck?

It’s more a game of skill and logic, but a part of it still depends on luck. At some point, you will have a 50/50 chance between two squares being a mine, and you will need your luck to get through.

How do you play Minesweeper?

Is it good for your brain?

Yes, it is; it helps people improve their logical and hypothetical thinking.

Is there an 8 in Minesweeper?

Although it is extremely rare that you see an 8 into the game, but yes there is an 8.

What does 3 mean in Minesweeper?

Three indicates the number of mines that you need to avoid around the square; it can either be next to it, above it, under it, or even diagonal to it.

Can minesweeper always be solved?

The short answer is yes, every game is solvable. But not every game is easy, meaning it all depends on your logical thinking, probability, and a dash of luck.

How do you use a flag?

You use the flag after confirming that the square is a mine.

Can you hit a mine on the first try?

Usually, the game does not allow the first square you click on to be a mine. 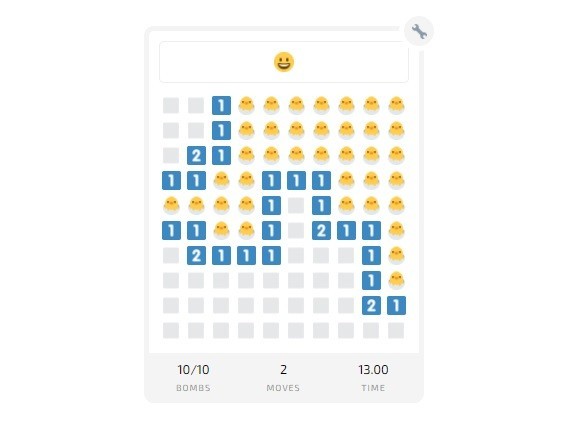 How do I play Minesweeper on Google?

What is the world record for Minesweeper on Google?

Why was Minesweeper removed?

Microsoft removed the old version and added a new version to the Microsoft store that supports ads.

A left side click from the mouse will uncover the squares. A right-side click will flag the mines. When you run out of flags, a right-click on a flag will toggle it between flagged and un-flagged.

What are the rules to Minesweeper?

In the game, there are squares; when you click on them it gives you the number of mines that are around that square. Your job is to uncover all the squares without triggering or clicking on the mines. 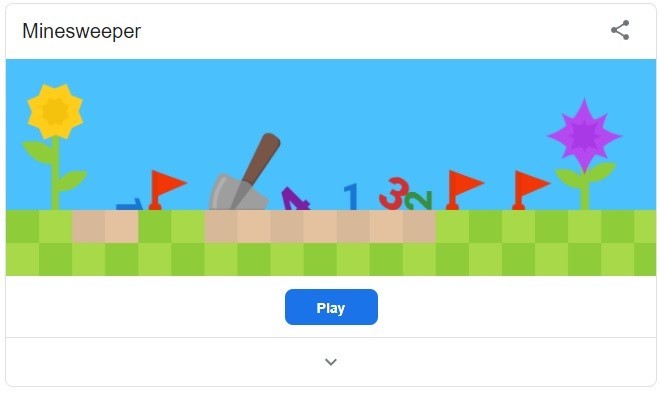