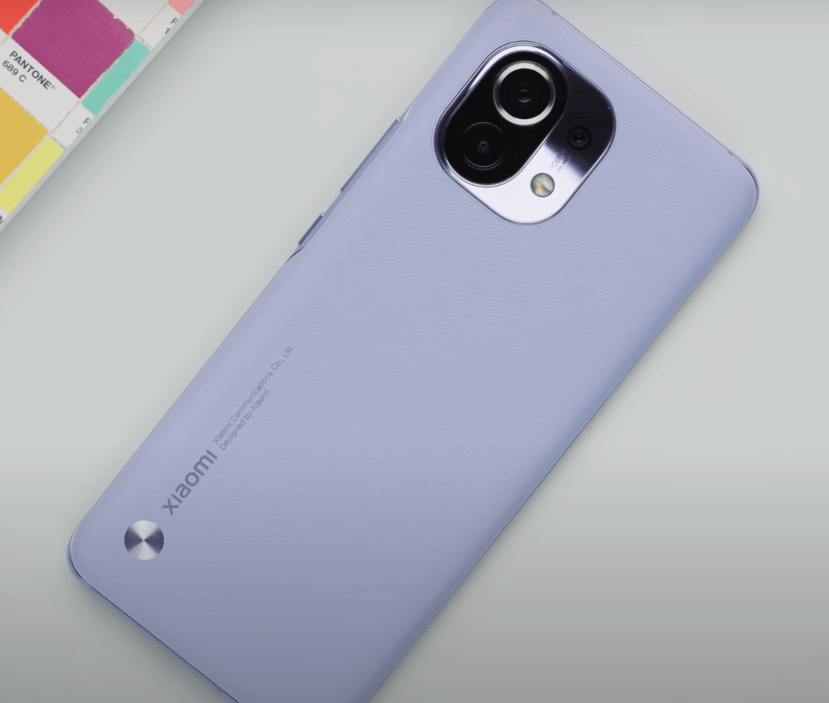 Hey fellas, here we go again with ” Xiaomi Mi 11 Review ” which is an amazing smartphone by the way.

While talking about the most adorable and high-quality infrastructure devices, most people prefer to buy Samsung and apple. Sure, there is no doubt in their additional features and smartphones have another standard of quality by performance as well as by look, so it is preferred, while other companies are also working hard to make changes and provide the user with comfort at an affordable price. On top of the list, there is Huawei and Xiaomi in fact especially Xiaomi has become a 3rd largest and latest mobile companies around the globe and it has acknowledged itself and now it is going to launch a latest and brand new product called Xiaomi mi 11 with its super fasting processors, a high screen display with different modes along with eye-catching interface and photographic modes.

It is on its way and we still are waiting for the announcement with the price, we will let you know, just stay with us. but we can talk about its performance and specs that have been declared by the developers

China, the largest economic country has already launched and released this latest item in December 2020 and will get a global launch in Feb or march in the same year.

Stay tone, we will share prices when it is launched or declared in various regions. We can’t even estimate its price because there is no chain and it seems to be the only child as there is no Xiaomi  11 pro or lite, so we are helpful and in suspense. In contrast to other countries Samsung Galaxy S21, which is thought to be the MI closest competition starts from ¥799 and AU$ 1,250

On talking about its outlook, it is pretty much good to hold and is a one-handed smartphone, it is not much longer, wide or thinner but have a perfect shape and easy to hold but for the people with smaller digits might face little difficulty to reach the upper part of the screen,

The makers gave a USB port in the button but there is no jack to plug in a wire for audio, the power button, and volume button are the same as in all the phones, on the right side, and have an RI blaster at the top.

MI 11 comes with an aluminum frame and has a glass back and front and the glass is known as Gorilla Glass Victus protection. Those who made it, ( glasses ) declared it as extra protection that is hard to break while a solid crack or knock may harm it. 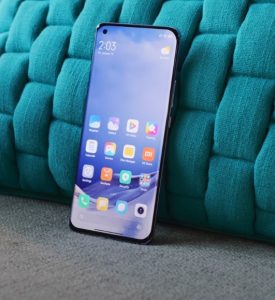 It has a 6.81 display and we can say that this product Xiaomi Mi 11 would be the best flagship for this company in terms of screen size. The outlook must be eye-catching due to a curve in the screen at its edges and a selfie camera is being put on the top left corner by a small pinch hole.

The resolution of the MI screen is 1440 x 3200 which is much sharper and brighter than the phones with similar features like galaxy s21 and MI 10. Mostly the smartphones have roughly 500 nit average but in Xiaomi Mi 11 we get 1500 nit max brightness. well, it will crack in brighter sunlight and would be the best choice for those who have image issues.

While buying a new phone, people seem much concerned with the camera features so here you find some changes to enhance your experience in capturing yourself with a great view.

Xiaomi is the 5th item that would be launched with 108MP f/1.9, as well as this high sensor resolution, has been used by some of the Samsung products. This spec doesn’t mean that you will look the same as you were before but you will get results with good contrast and an overall lighter tone. It must be the result of improved Al optimization. On testing MI 11 pictures in a well-lit environment, what we got is, pictures with low light were a little noisy though usable.

The secondary camera is a 13Mp f/2.4 ultra wider snapper while the front camera stands for 20MP f/2.2 for selfies.

I must say it would be best for those who are game lovers and want to have a longer period of time in video streaming.

The Mi 11 got Many amazing Features – from the amazing design with a premium build, water-sealed at that, through the best screen and fastest chipset. And a lot of things that we mentioned earlier, but the speaker quality is worse than on the Mi 10. Also, the lack of a zoom camera may be offputting to some. It Overheated while we did our stress tests, too. However, the Xiaomi Mi 11 is too cheap comparing to its category.

Finally, we focused on giving you the most important points that matter through our article ” Xiaomi Mi 11 Review “.

Articles that could be interesting

Bitcoin: A good or bad investment