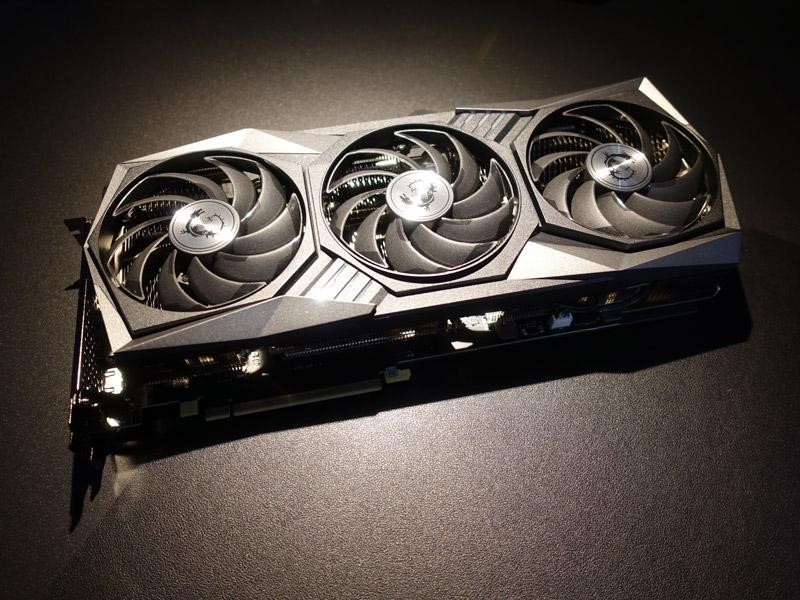 Hey fellas, another review on something new hitting the market from Nvidia, Geforce. At this Article, I am going to reveal all the aspects of the RTX 3060 Ti. Hoping that you find it useful for you. So, let us begin the RTX 3060 Ti review with no more delays.

The producers seem totally in kids’ favor, they introduce different tools and devices for kids entertainment and enjoyment, the parents are just meant to buy their children with that device either it is a remote controller, game player, tablets, fire HD, or kindle fire, etc. have you ever noticed? How do these devices work? They just need something workable and an authentic feature and system on which it works. Now, the new one enables kids to play the latest games using the ampere technology plus the users get incredible performance with enhanced features and a system like tensor core, ray tracing sensor core, and high-speed G6 memory.

On talking about its functionality and prices, it is available for $400 and now more accessible to mainstream users and this price value is considered to be the most affordable than all the new additions in this category and hopefully, it would be appealing to all the users afterward

The users get high-quality performance and excellent output with this Nvidia GeForce 3060 Ti along with the affordable and accessible price tags for most people. Graphic cards like Nvidia GeForce 3080 and RT3090 are meant to behave more excellent as compared to RTX 3060 Ti, so the buyers shouldn’t expect something additional and advanced than those as it has its own boundaries but provide the gamers with some extra options if they want to play on the ultra-setting with ray tracing at 144p.

In short, Nvidia GeForce enables the users to tackle the latest and greatest in gaming. The rest depends on you, if you are ok and happy with notch 1080p and 1440p then 144k is not that much important as Nvidia offers an all in all great performance and is the best graphic card for the most people

Do you want to buy it? You can just pick it at $399 at the start and it has been released on December 2, 2020. It includes in the category what we exactly expect from the graphic card to cost especially considering the Nvidia GeForce RTX 2060 which also starts at the same $399 while the RTX 2060 was $349.

The RTX 3060 has a mixed feature but the previous and in fact with the latest versions like it has the same price as the RTX 2060 and as powerful as RTX 2080 super, a card that itself costs $799. That is the card which has a 144p ultra machine. That’s how it follows the 3060 Ti but now it is available at a cheap price.

As we have discussed that it has much the same features as RTX 3080. So, the same is with the ampere technology which is based on the same architecture and gives us almost the same look as the ampere lineup in the mid-range and the budget segment of the GPU market. It is a graphic card but the interesting thing is it is exactly not going to be a perfect graphic card that can push watchdog lesions along with ray tracing at 4k but it will do something more than 1080p.

While talking about the power consumption of these graphic cards, there is an increment seen over the RTX 2060 super. Although, in RTX 3060 Ti, the total graphic power is 200W which is 175W up from the RTX 2060 super. Doesn’t it sound more than enough? It shouldn’t be that much more that you start worrying about your power to accommodate.

It is found that the design of Nvidia GeForce RTX 3060 Ti is totally similar to Nvidia GeForce RTX 3070 founder edition. The two cards are of the same size and with the same amount of funds with the similarly exposed fins at the back of the card which is of great use and helps in releasing the warm air out of the graphic card in fact out of the system which helps in cooling down the process and work efficiently

However, there is a slight difference in color as it has a lighter grey color than the RTX3070. Anything else is similar to the founder’s edition in the ampere technology pus there is no doubt that Nvidia has always been on number one in making eye-catching and best-looking graphics we have ever seen.

Don’t pick up this RTX 3060 if you are looking for 4k gaming. It can help you a bit in it but if you are just focused on it neglecting other tasks formed by it so you may select RTX 3080 and RTX 3070.

Articles could be useful